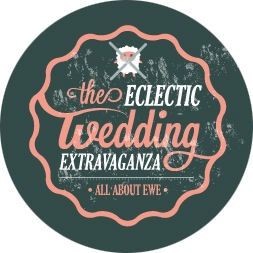 We were lucky enough to be invited to exhibit at the first, absolutely brilliant Eclectic Wedding Extravaganza (EWE) back in November. There aren’t enough superlatives and I don’t want to resort to hyperbole as it’s impossible to describe how utterly fantastic it was. But until this event, I’d kinda been hoping we could go to fewer and fewer wedding shows as, whilst they are a undoubtedly a great way to meet prospective couples (and we’ve met and played for some lovely people we’ve met at events), the traditional format of most wedding fayres often just feels old-fashioned and tired, and not really in keeping with what we aspire towards here at Disco Wed.

However, EWE single-handedly completely restored my faith in shows, even injecting me with enough enthusiasm me to look again at the more traditional wedding fayre, if only until the next EWE comes around! It takes place in Birmingham at the super cool Fazeley Studios (part of creative hub the Custard Factory) and has loads of truly original, creative, interesting and – ok I’ll say it – alternative suppliers from all over the country for those couples seeking something more unusual and off-the-wall for their wedding. 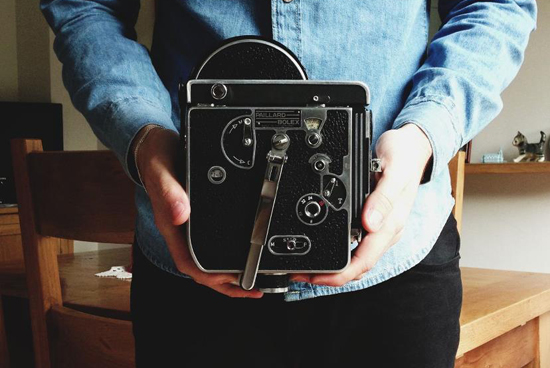 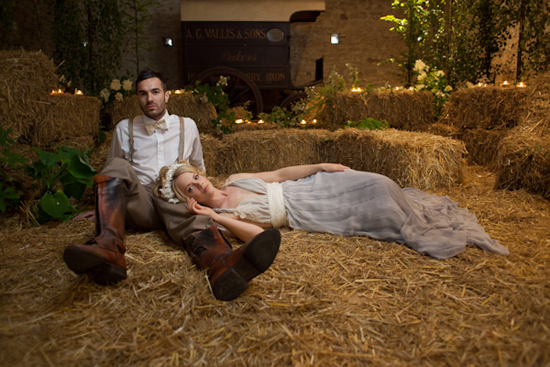 EWE tears up the rule book and completely re-invents the wedding show, and we can’t wait to be back there later this month. Here’s what the lovely organisers Jo, Sassy and Vikki have to say about it:

What happens when three slightly mad wedding suppliers come together? They hatch a crazy plan….that’s what!!  When Sassy (Assassynation), Jo (Couture Company) and Vikki (Lillia) got nattering over a glass of wine (standard)  they decided  that they would put on a Wedding Extravaganza with a real mix of suppliers

“We want to put on an amazing wedding extravaganza (aka fair) that would be exciting for both the suppliers and  couples alike, so we hatched a plan  “A-team” style (Hannibal Smith would be proud). 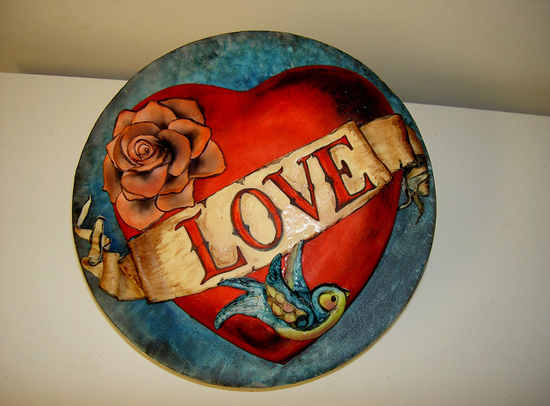 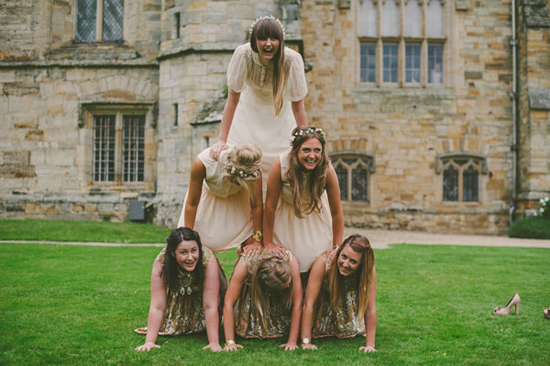 The first show back in November 2012 was an amazing success and was so well received we couldn’t resist the cries from couples and Mo Flo’s alike of “When are EWE putting on another show???” So with one show under our belts we have launched EWE2!!  This will be held on the 24th March 2013 at Fazeley Studios in Birmingham…with lots more awesome suppliers.

The idea is that we want people to shake off the shackles of what is considered ‘normal’ or ‘traditional’ and to take their own personalities and loves and stamp them on their weddings.  With that in mind we have picked suppliers who can help EWE do that!

This is no ordinary wedding show, the suppliers aka the Baad Ass Mother Flockers have been chosen and invited based on their personalities, the quality of their end product and the fact that they offer something unique. White linen covered trestle tables are discouraged and hard sells are banished, we want you to come along, have a drink and a good old natter to the Mother Flockers that catch your eye.  The Mo Flo’s are being challenged to create stands that are totally unique and interactive. As well as having awesome Mo Flo’s at the show, we will be running some competitions, having a fashion walkabout/ramble and organising a treasure hunt! 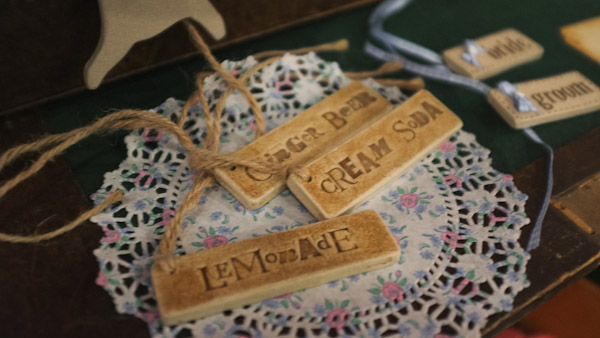 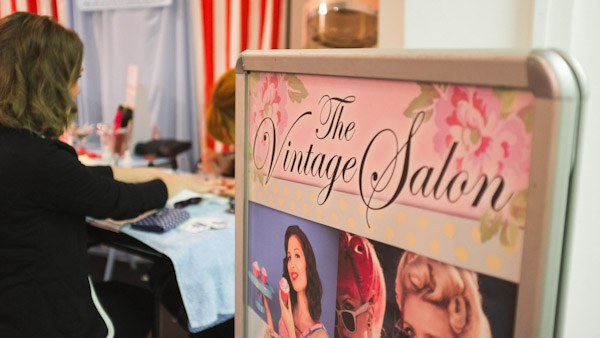 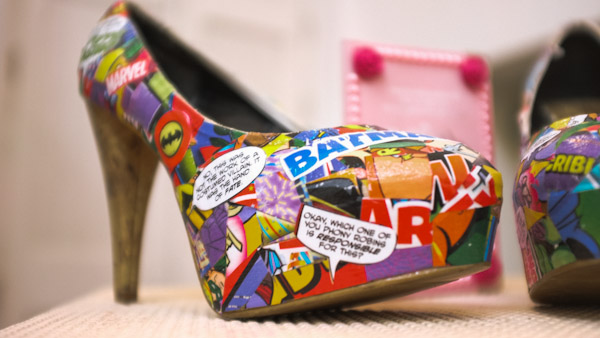 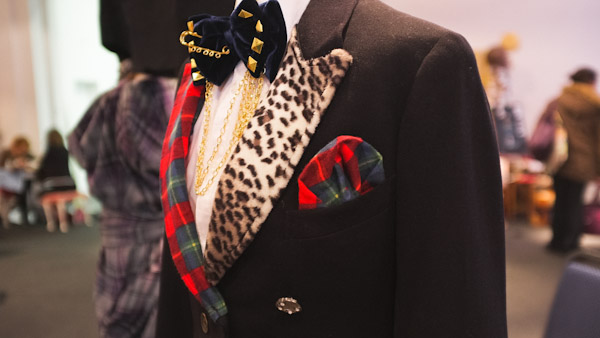 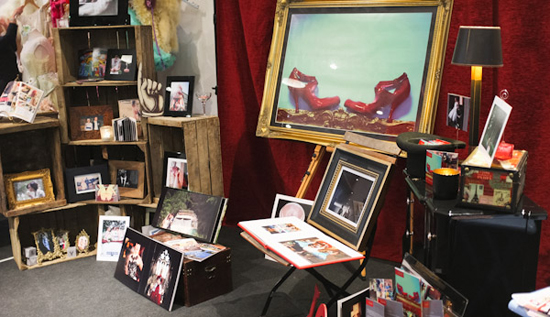 pics all by Toast of Leeds

So we are putting a call out to all you gamers, goths, geeks, rockabillies,  psychobillies, off the walls, mods and rockers, steampunks, new punks, old punks, flappers ,happy clappers, hipsters and hell-raisers, bohemians, folks who are inked and pinked, or if Ewe just want YOU to shine through.

We hope to offer you some things that are really EWEnique for your weddings.

Kat from Rocknrollbride.com said it was “The Best wedding show she had EVER been to!”

Our venue, Fazeley Studios, was chosen due to the fact it is such a gorgeous space (and yes they do have weddings there) with tons of natural light to show off our Mo Flo’s work in the best possible way.

We will have a themed café so you can have a drink and something to eat as well as a wedding dress walkabout to showcase some of the gorgeous frocks.  There will also be a fun-tastic treasure hunt where answers to clues can be found on the Mo Flo’s stands.  We want EWE to get involved, pick stuff up, take a good look, really check out the Mo Flo’s and ask them tons of questions as they are all a super friendly bunch.

One thing we can assure you of is that it will be a fun day out, with tons of giveaways, lots to learn and see and not one bit like a ‘normal’ wedding fair!

Why not see who’s going to be there? Take a nose round our site! More suppliers will be added over the coming weeks.

Have a ramble around the site, register and get your tickets early at a BAAAAArgain price of £3 YES!!! EWE heard right…..only £3 !!!! 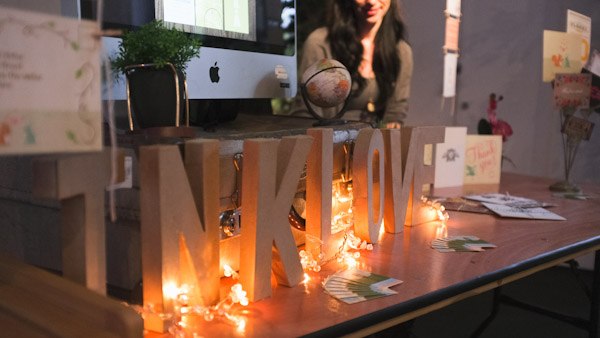 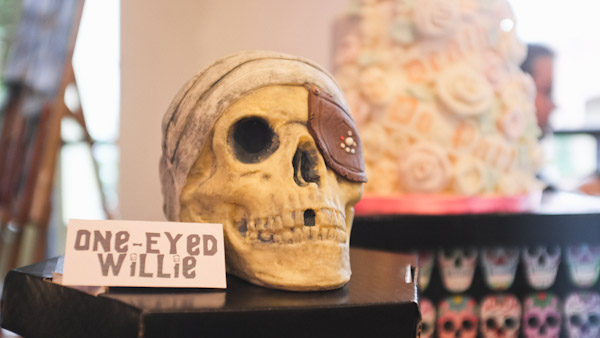 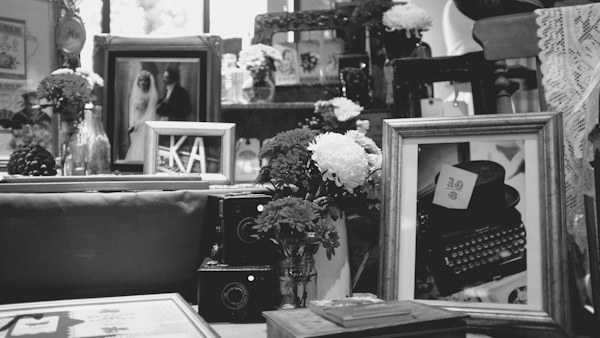 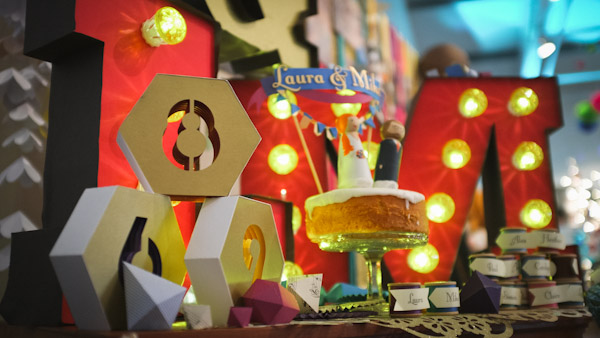 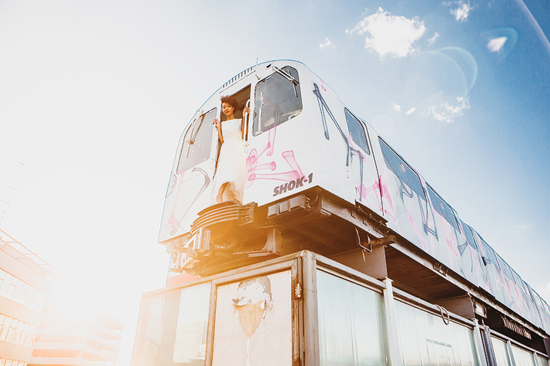 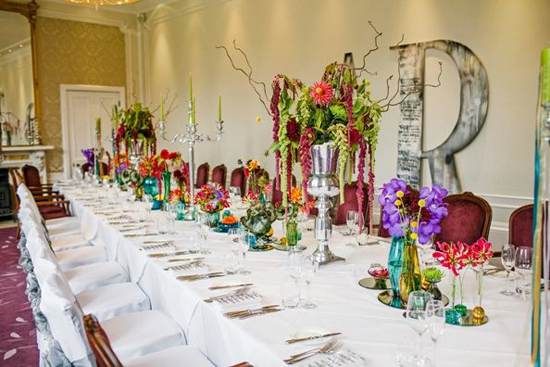 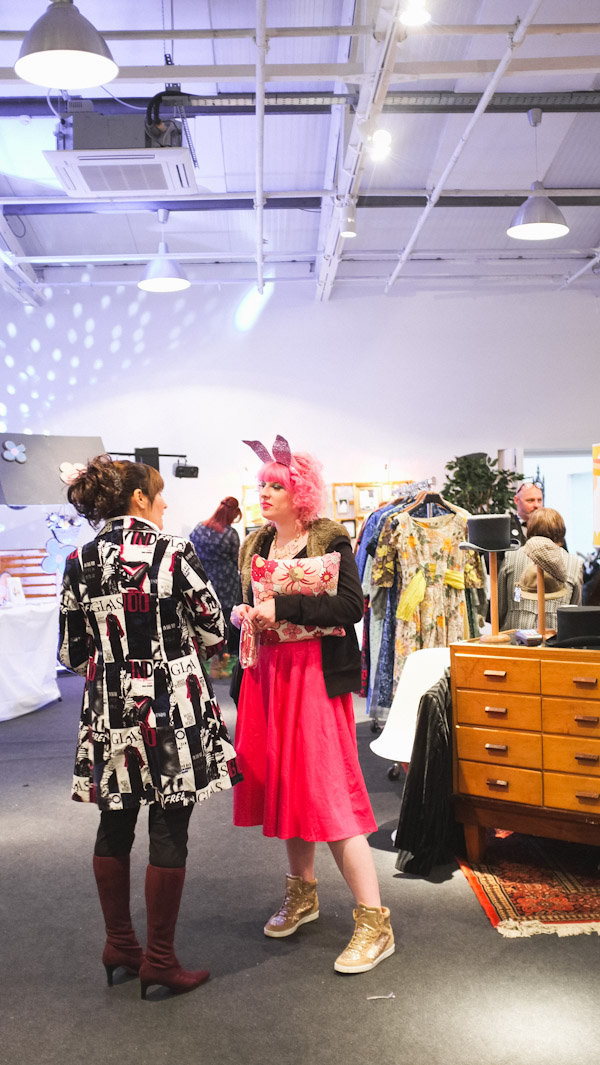 unless stated, all other pics by Toast of Leeds