Martina and Adam got in touch almost as soon as I launched our Disco Wed Facebook page, looking for a DJ for their wedding at Preston Court in Kent. Not long after getting in touch, they came down to one of our Disco Shed club nights at The Book Club, in London and subsequently decided to book our Indoor Disco Shed option for their big day.

Martina works in TV and even booked me separately to play a DJ in a scene set at a rave in a programme she was working on – My Mad Fat Diary. So by the time, a couple of weeks after filming and not long before the wedding, that we met for drinks again to discuss music and their plans for the day I felt we’d struck up a great friendship, which is always nice! 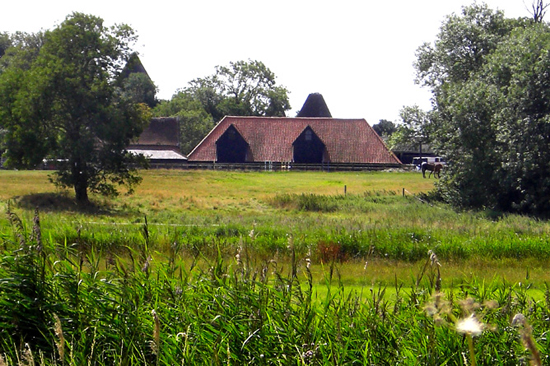 Preston Court is a stunning venue, a proper Kentish Barn surrounded by lush green countryside and dotted with interesting buildings and oddities like vintage caravans and vehicles, most of which appeared to be still in use!

I arrived at the end of the ceremony, just as people started to pour out of the barn after the ceremony, soundtracked by a brilliant Mariachi band Mariachi Mexteca – the very same as seen on some recent TV adverts, though Martina and Adam didn’t know about this when they booked them!

I set up a selection of our garden party games in the courtyard, as the guests wandered off to explore the garden and have photos taken, then headed into the barn to set up the decks and sound system in order to play music during the meal. Martina & Adam had asked to keep the indoor shed a surprise until later on…

The inside of the barn is even more remarkable than the outside, with an incredible Remond Duwyn organ making a striking end to one end of the barn! 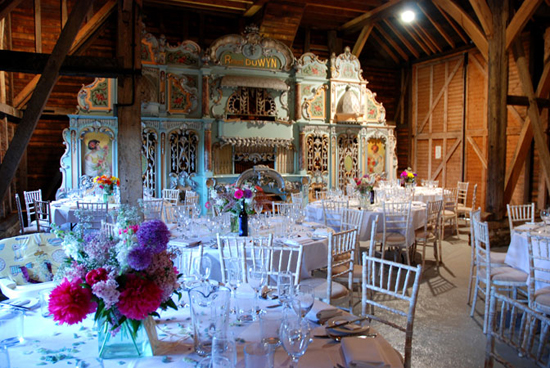 Disaster struck almost immediately when a brand new, unused subwoofer was knocked off the stage, though fortunately I always carry back-up and was able to swap it over. Terrifying and irritating nonetheless!

Despite this setback, I was ready to play music just in time for the guests to sit down to dinner, and left a playlist of cool, laid back tunes playing whilst I packed up the games and unloaded the indoor shed bits and pieces from the van. It was great to get some compliments on the tune selections, particularly from the lovely photographer Robert Lawler who I even converted to Kings of Convenience after he claimed not to have liked them previously!

The speeches were scheduled for early in the meal and with Adam still writing his on his iPhone (honestly!), the rest got underway – the first outing for one of our new Shure wireless microphones, which came through it’s maiden voyage with flying colours!

There was just time to enjoy a delicious meal – a lovely beef pie which was perfect on what was becoming a chilly evening before it was time to get the lights and indoor shed ready for the disco. The day had been slipping more and more behind schedule, so with not much time I was relieved to have prepared so much earlier on! The shed looked great in such apt surroundings in the barn! 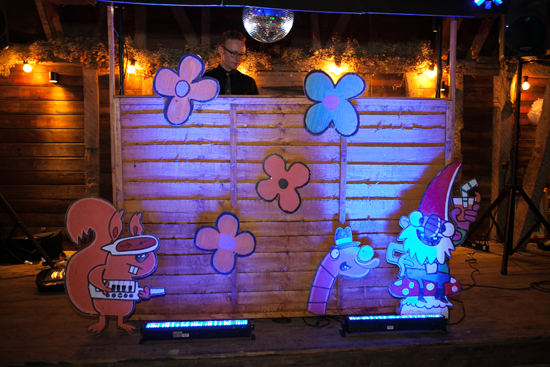 Martina and Adam had chosen Eye Know by De La Soul, a brilliantly happy, uptempo and apt tune which I love and which set the tone for the rest of the night! The dancefloor was packed all night and it was brilliant fun to play for such an up for it crowd!

The venue was beautiful, original, quirky and interesting with young, lovely and helpful staff who also had such a good night that we discussed returning there to do a festival with the full Disco Shed sometime! Other than the damaged speaker, the only drawback was a sound limiter which cut the power at a very low volume, and caught us out early on. And this ended up making one of the real highlights at the end of the night when we got everyone to cheer louder and louder until the power went off! A brilliantly fun way to end a brilliantly fun day! 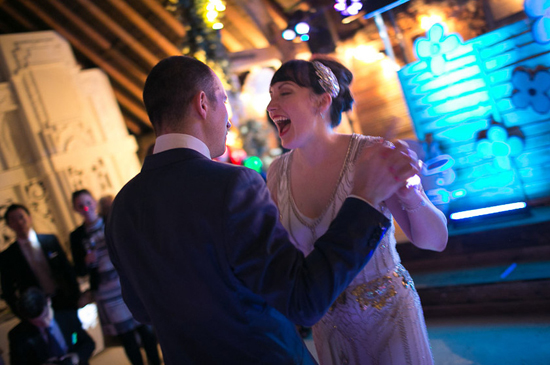 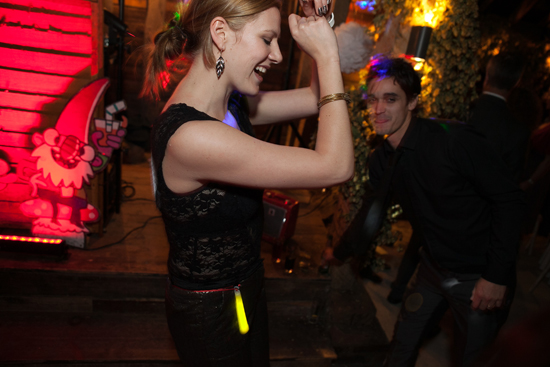 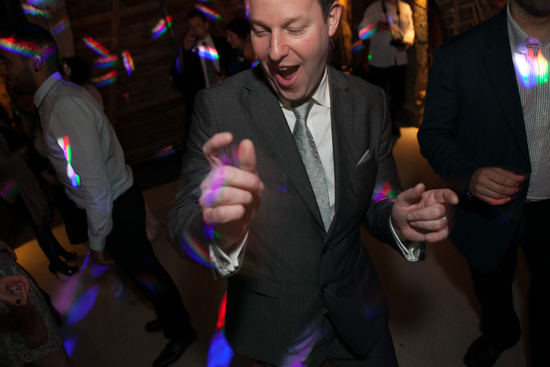 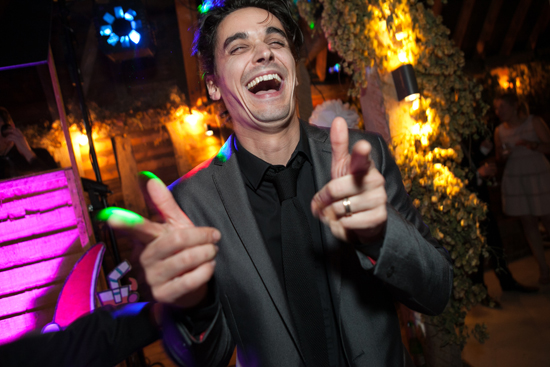 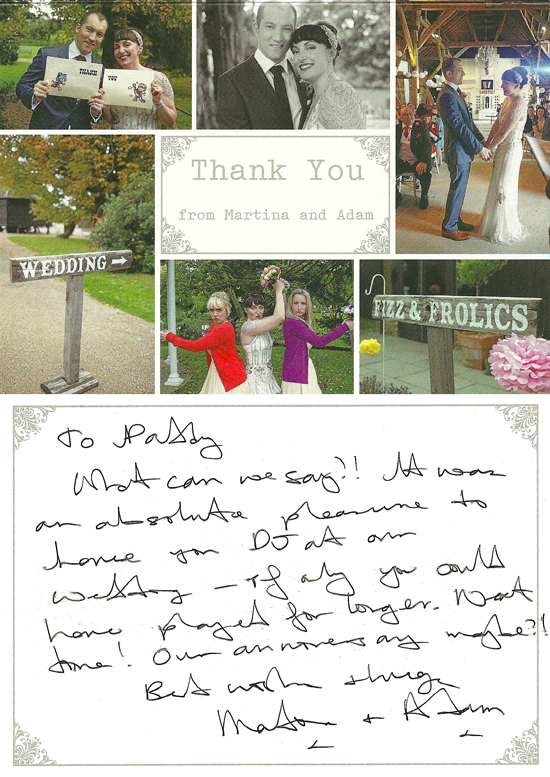 “To Paddy, What can we say?! It was an absolute pleasure to have you DJ at our wedding – if only you could have played for longer. Next time! Our anniversary maybe?! Best wishes & hugs, Martina & Adam xx”

“Thank you for all your help and for providing us with the perfect entertainment for our day and evening. We had a truly magical day and night and couldn’t stop grinning the whole day!”